Click to view large
For the sixth year in a row, Clarus provided simultaneous interpretation equipment including fully encapsulated booths and Bosch next generation systems to multiple venues of the Consumer Electronics Show in Las Vegas.

Our technicians installed and managed two separate 4 language, 300 receiver systems - the main system for the keynote speeches at the Venetian, and a system at the Westgate Theater, along with portable systems for some briefings.

Click to view large
For the second year in a row, Clarus is providing simultaneous interpretation equipment including fully encapsulated booths and Bosch next generation systems to multiple venues of the Consumer Electronics Show in Las Vegas.

Our technicians are managing three separate 4 language systems - the main system for the keynote speeches at the Venetian, and two systems in the Theater and a ballroom at the Las Vegas Hilton. 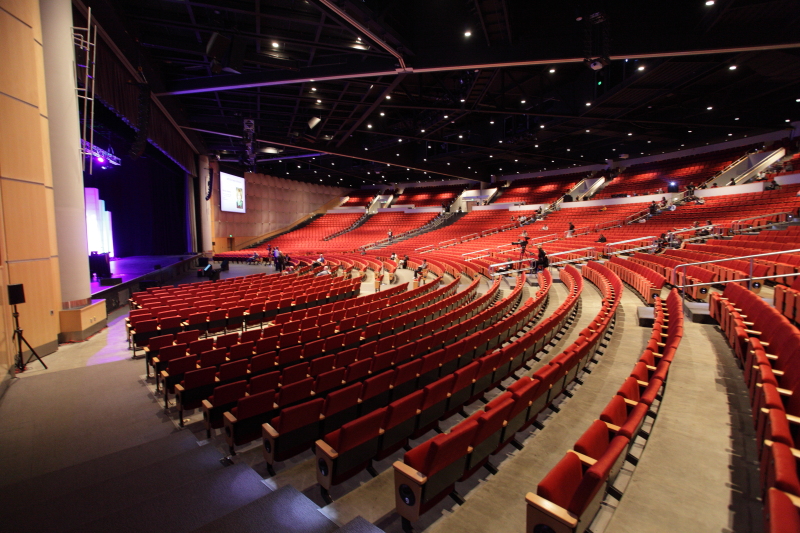 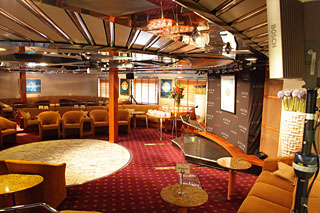 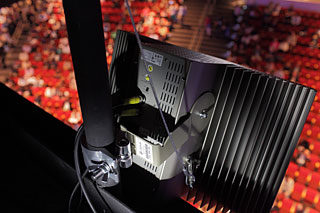 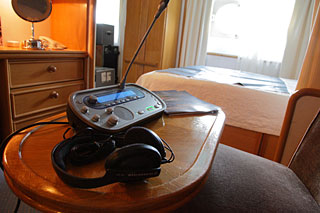 To provide the best quality available, whilst removing any of the potential interference issues that could be created by operating any kind of FM system inside an all metal yacht, we specified and supplied a Bosch Integrus IR system. We utilized an optical fiber link to connect the ballroom deck with the stateroom deck resulting in an unobtrusive cable run to pass through the bulkhead doors and up the staircases. Video of the event was relayed to the interpreters using the yacht's onboard video system, the audio being handled as usual by the Bosch next generation CCU and consoles.

50 guests were able to enjoy seamless multilingual participation in their prestige event thanks to the faultless operation of the interpretation. A system that performed flawlessly as expected in an application where nothing could be left to chance, several hundred miles out at sea where replacements are not an option.
Matthew Field - 1 decade ago
Keywords: avon, bosch, caribbean, event, integrus, interpretation, next generation, ng, sea, simultaneous, st thomas, yacht,
Top